Copepod cultivation may make an important contribution in home aquaculture when fish fry are too diminutive to eat rotifers as a first food.

Copepods are a group of small crustaceans found in the sea and nearly every freshwater habitat. Some species are planktonic (drifting in sea waters), some are benthic (living on the ocean floor), and some continental species may live in limnoterrestrial habitats and other wet terrestrial places, such as swamps, under leaf fall in wet forests, bogs, springs, ephemeral ponds, and puddles, damp moss, or water-filled recesses (phytotelmata) of plants such as bromeliads and pitcher plants. Many live underground in marine and freshwater caves, sinkholes, or stream beds. Copepods are sometimes used as biodiversity indicators.

As with other crustaceans, copepods have a larval form. For copepods, the eggs hatch into a nauplius form, with a head and a tail but no true thorax or abdomen. The larva molts several times until it resembles the adult and then, after more molts, achieves adult development. The nauplius form is so different from the adult form that it was once thought to be a separate species.

Live copepods are used in the saltwater aquarium hobby as a food source and are generally considered beneficial in most reef tanks. They are scavengers and also may feed on algae, including coralline algae. Live copepods are popular among hobbyists who are attempting to keep particularly difficult species such as the mandarin dragonet or scooter blenny. They are also popular to hobbyists who want to breed marine species in captivity. In a saltwater aquarium, copepods are typically stocked in the refugium.

It is well known that for many species of fish fry live food is essential at the first critical stages of first feedings. In the oceans, potential food items most likely to be encountered by fish larvae are the nauplius stages of copepods. Copepods have probably been important in the diet of many fish during their evolution and effective predation strategies have evolved for capturing copepods as primary foods. Marine copepods are particularly suitable as food for fish fry. The size range (100uM nauplii to 1000uM adult) fit into the mouth of many larval fish. Copepod nauplii elicit a strong feeding response from many fish larvae, and Copepods have naturally higher levels of essential fatty acids. 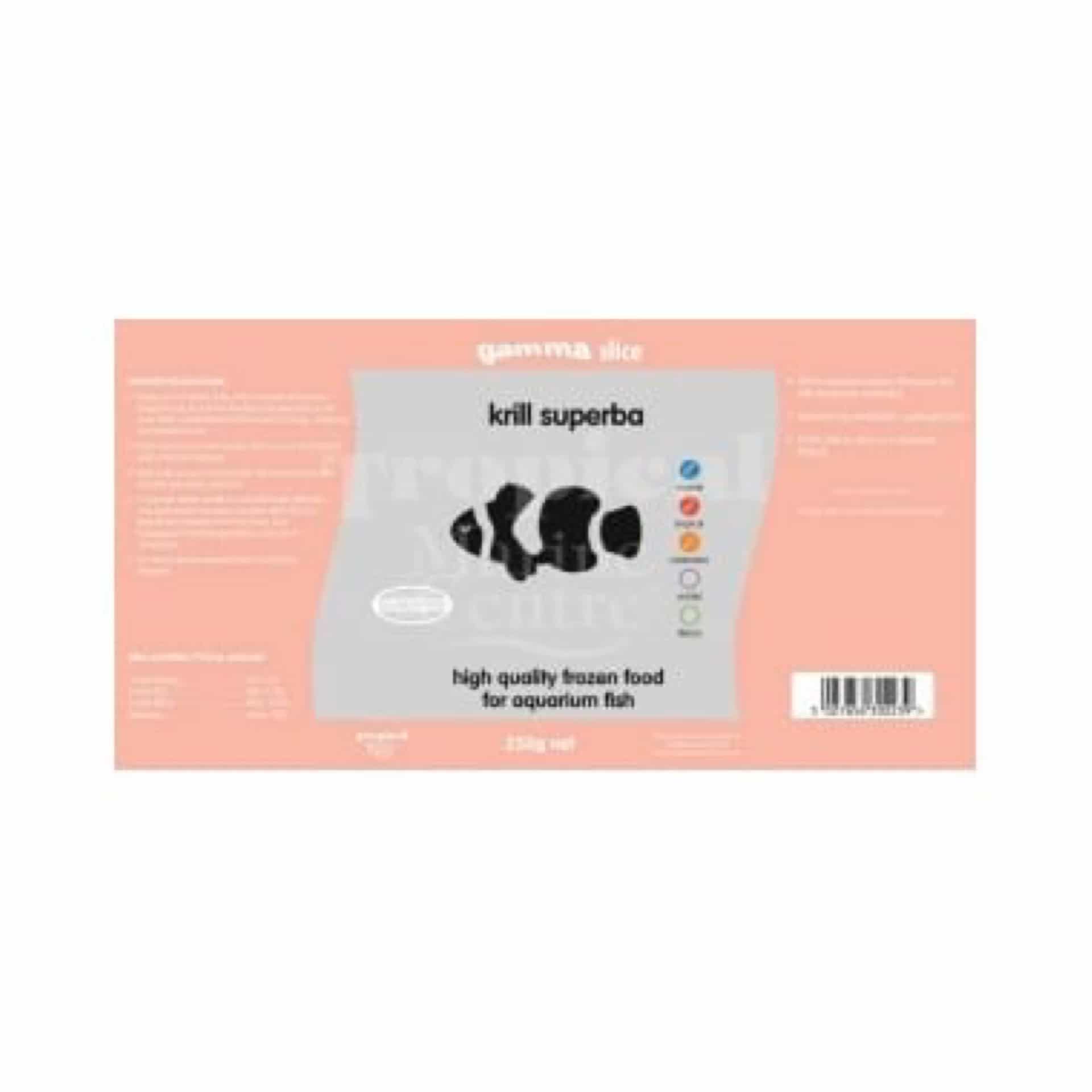 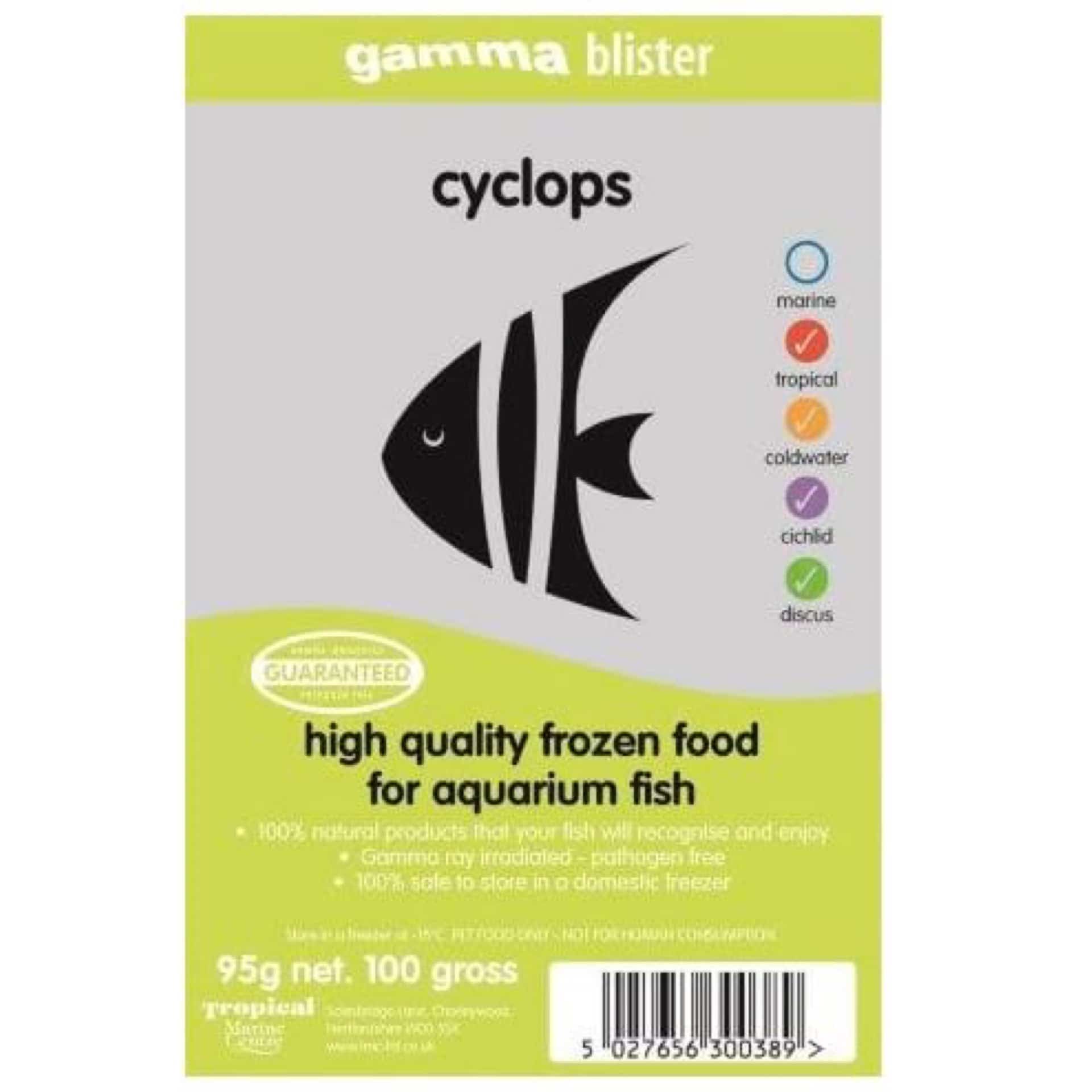 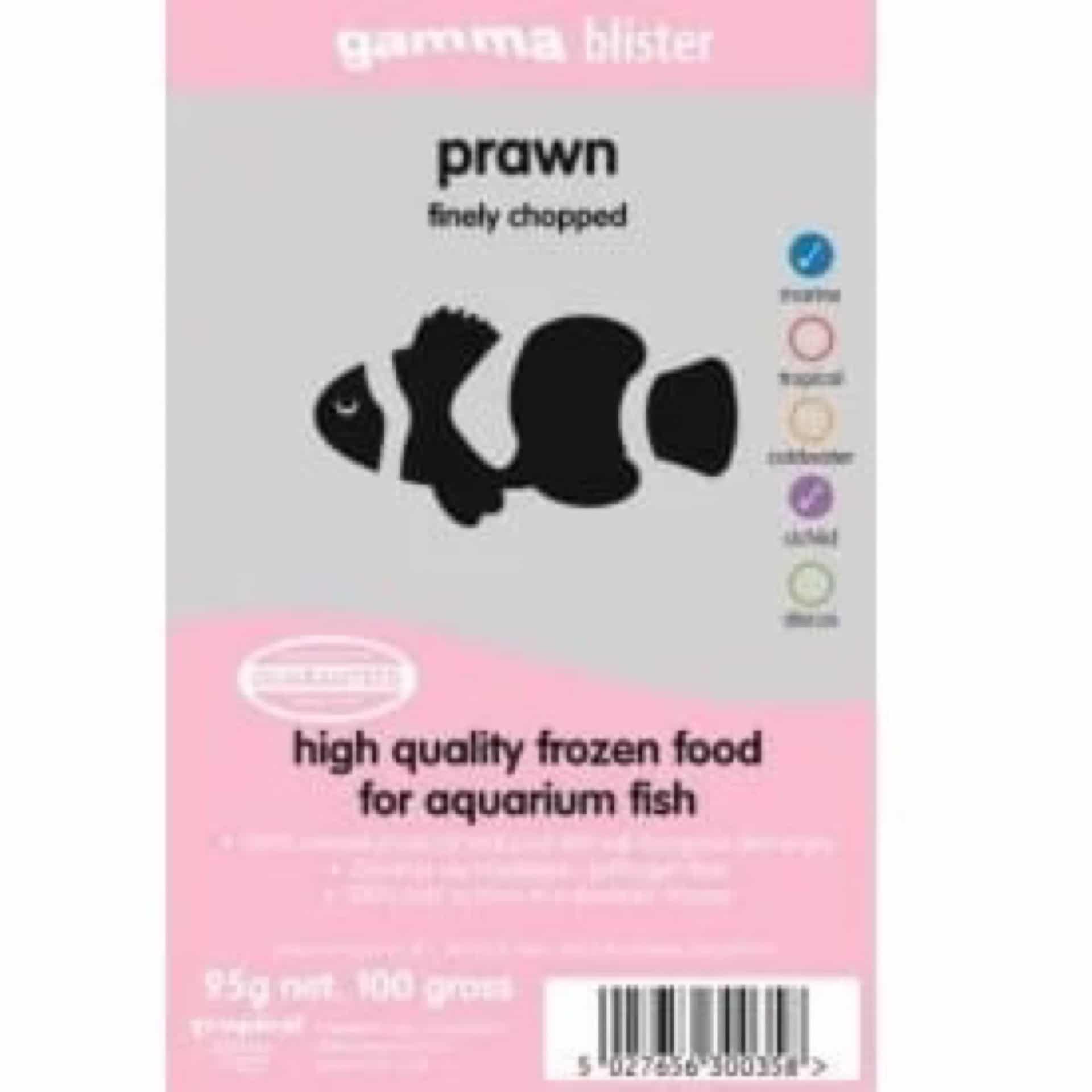 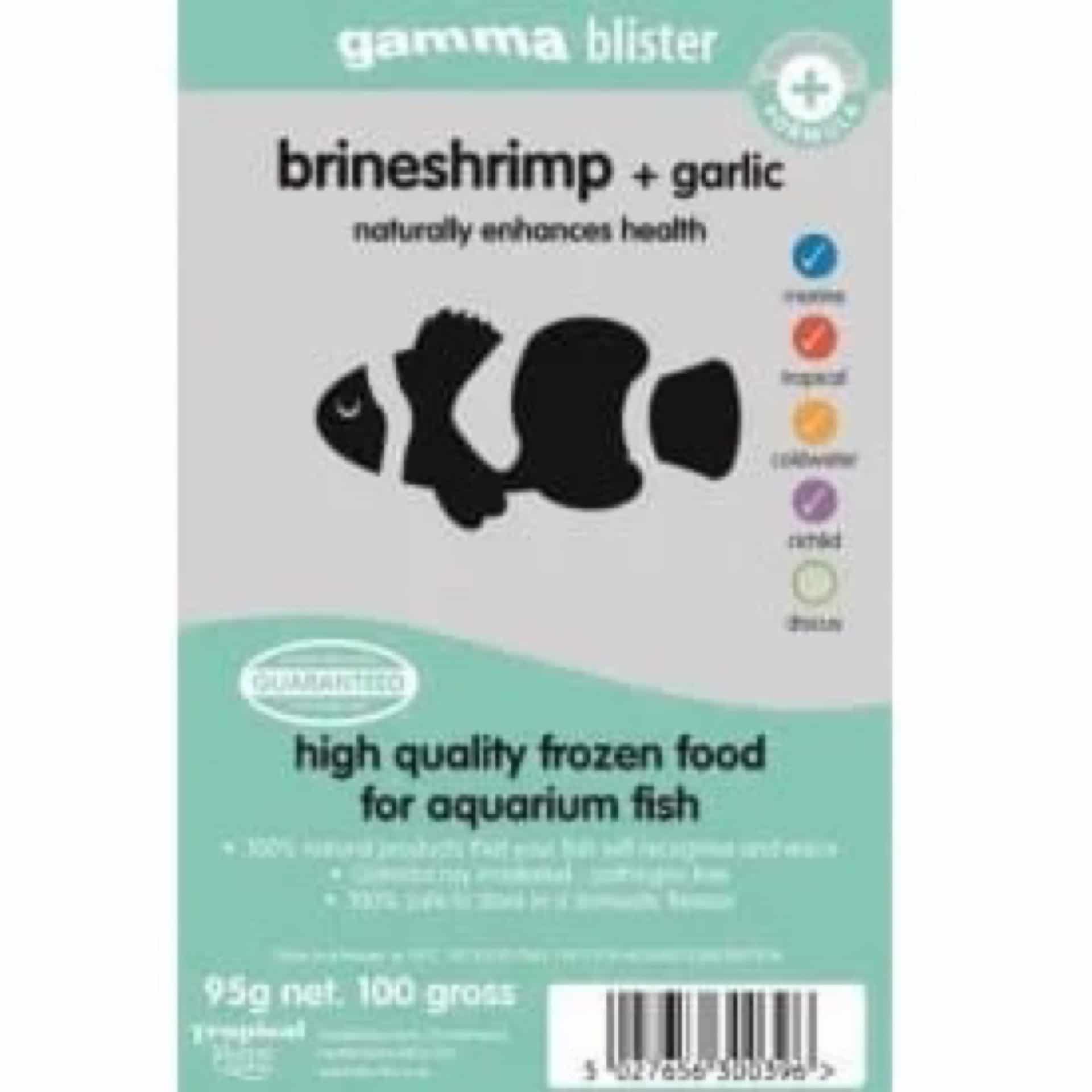 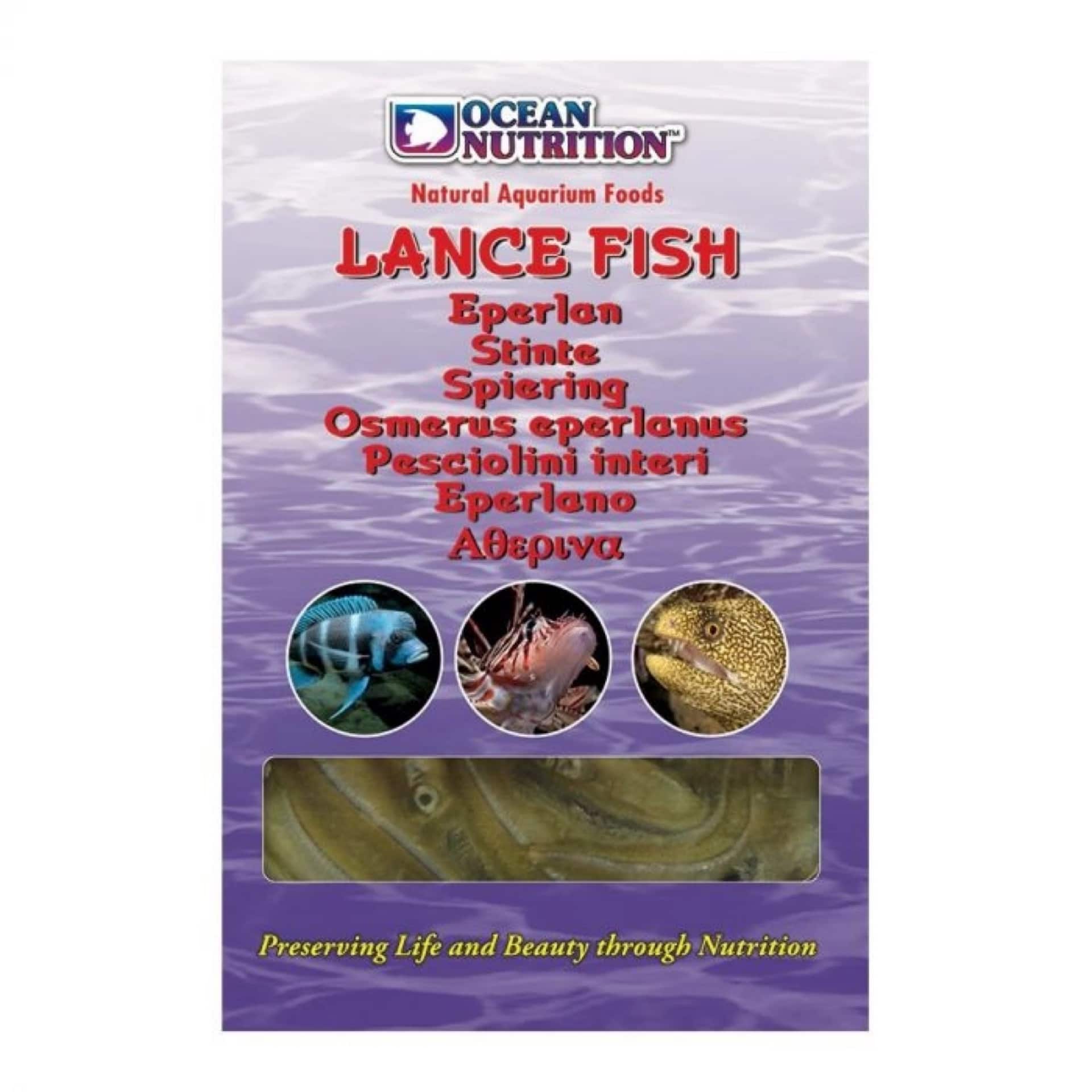