Only 2 left in stock (can be backordered)

The MJGF4K is rated at 15000lph. The pumps are supplied with 2 sets of rotors one set is a stylish orange but for those wanting less bling a black set is included in the box.

The pumps are supplied as a one pump one controller package with the controller capable of running 24 hour programmable cycles over multiple flow patterns.

Maxspect Gyre’s Crossflow Technology creates a even flow that helps eliminate dead spots and is one of the best wavemaker alternative for most aquariums.

Why gyre generator and not a wavemaker?

Wavemakers excel in making waves, while waves are spectacular to watch in motion, they are in fact moving the majority of the water vertically up and down, with relatively low horizontal movement, especially near the bottom of the aquarium.

On the other hand, gyre generators excel in moving sheer flow of water from one side of the aquarium to the other. The sheer flow of water is so strong that i would bounce back from the opposite site to achieve full circulation within an aquarium, ie. generating ‘gyre flows’. 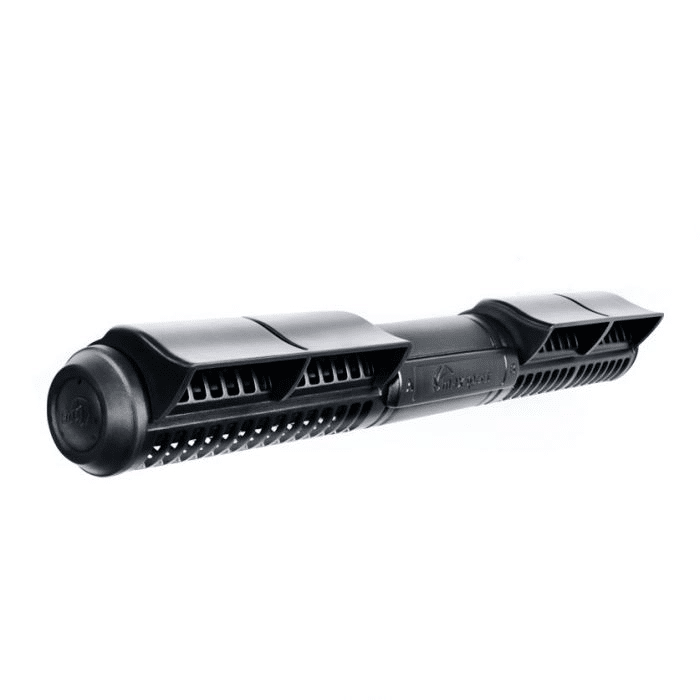 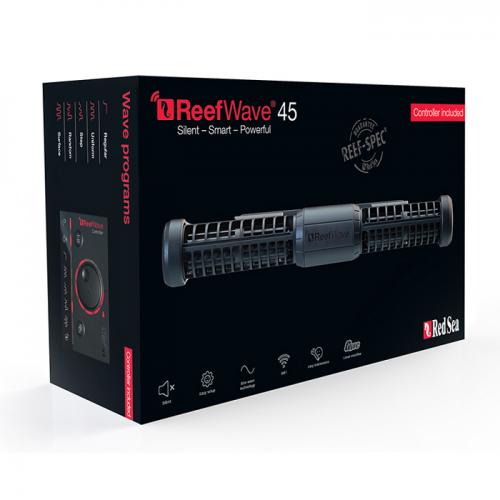 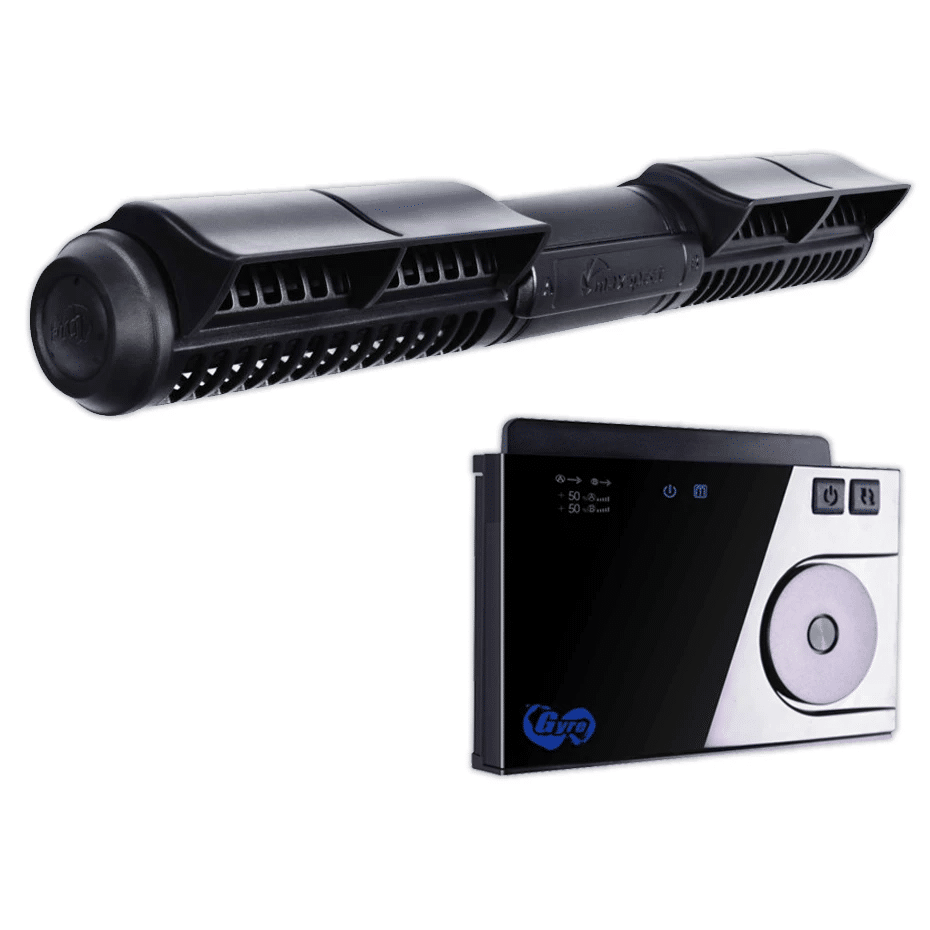 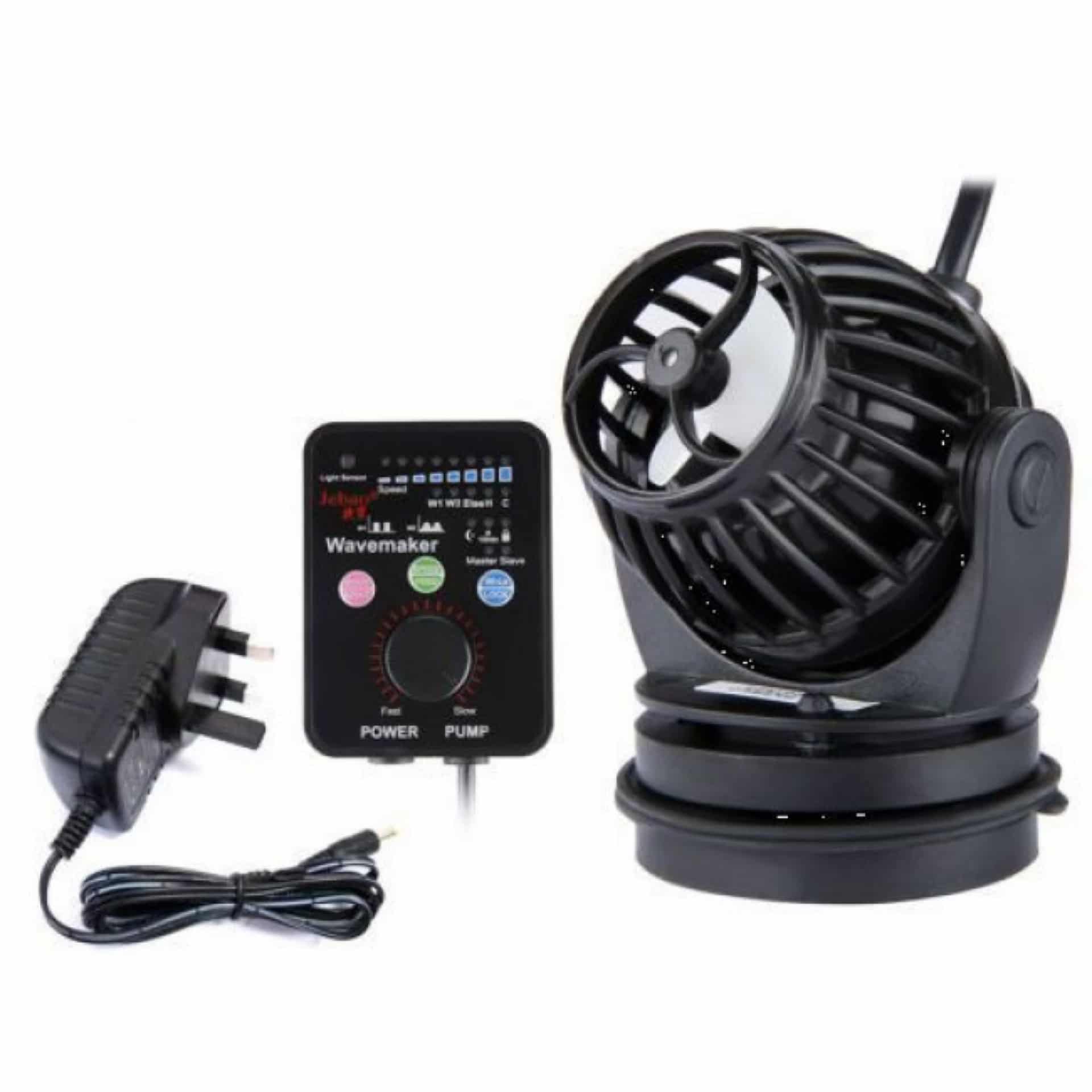 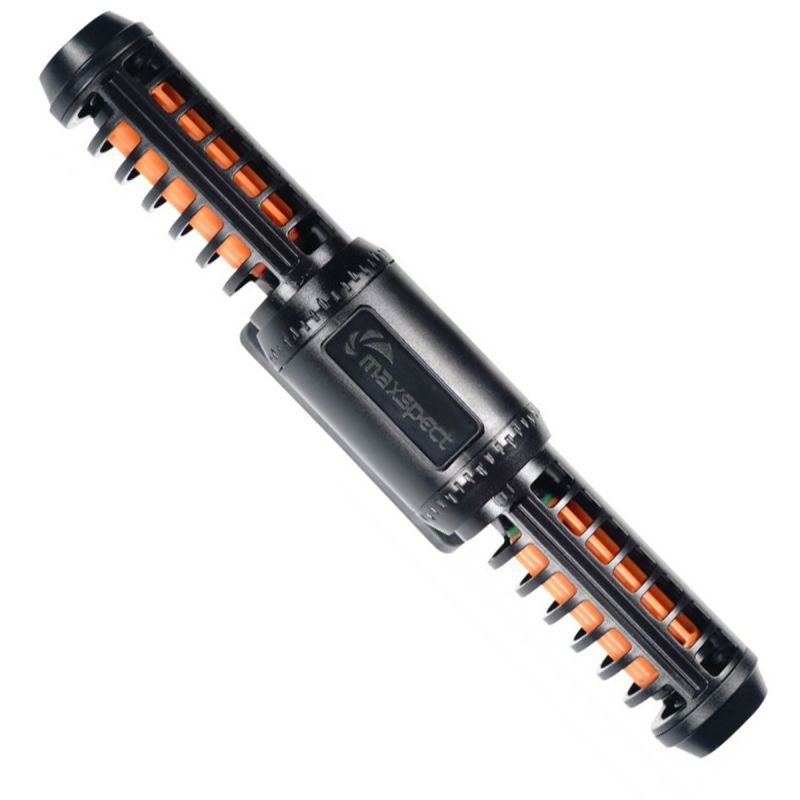