Milliput Epoxy Putty is an excellent option for assisting with rock scape construction in the aquarium, primarily in reef tanks. This construction epoxy can assist in preventing rock slides and falls in your aquarium often caused by movement of the inhabitants, or water movement.

Milliput is a two-part epoxy putty that has been specially developed for use in salt water and freshwater aquariums and other underwater applications. In the marine aquarium it is ideal for bonding together live rock to form complicated structures and avoiding rock falls caused by turbo snails, sea urchins and strong current flow, for preparing coral frags and for creating clam bases to prevent them being attacked and ultimately killed by bristle worms. In addition it can be used to repair leaky pipe work, broken equipment or for bonding items to the aquarium glass.

Milliput has been developed to be stickier than most epoxies so that it bonds easier to wet substrates. This makes it initially more natural within a marine aquarium during the period before being encrusted with true coralline algae.

Can be used for:

Bonding rock during aquascaping.
Positioning corals within the aquarium.
Fragging corals.
Making clam bases.
Repairing pipework and equipment.
Plus 1001 other general uses in the aquarium and about the home. 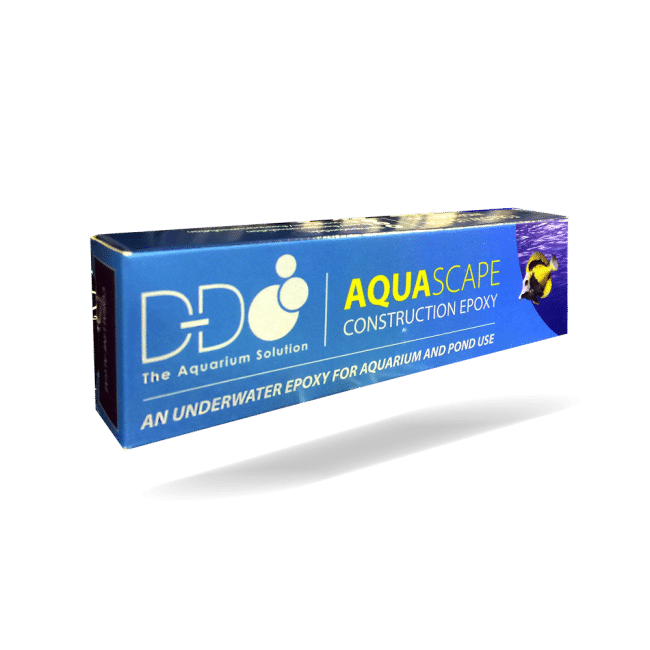 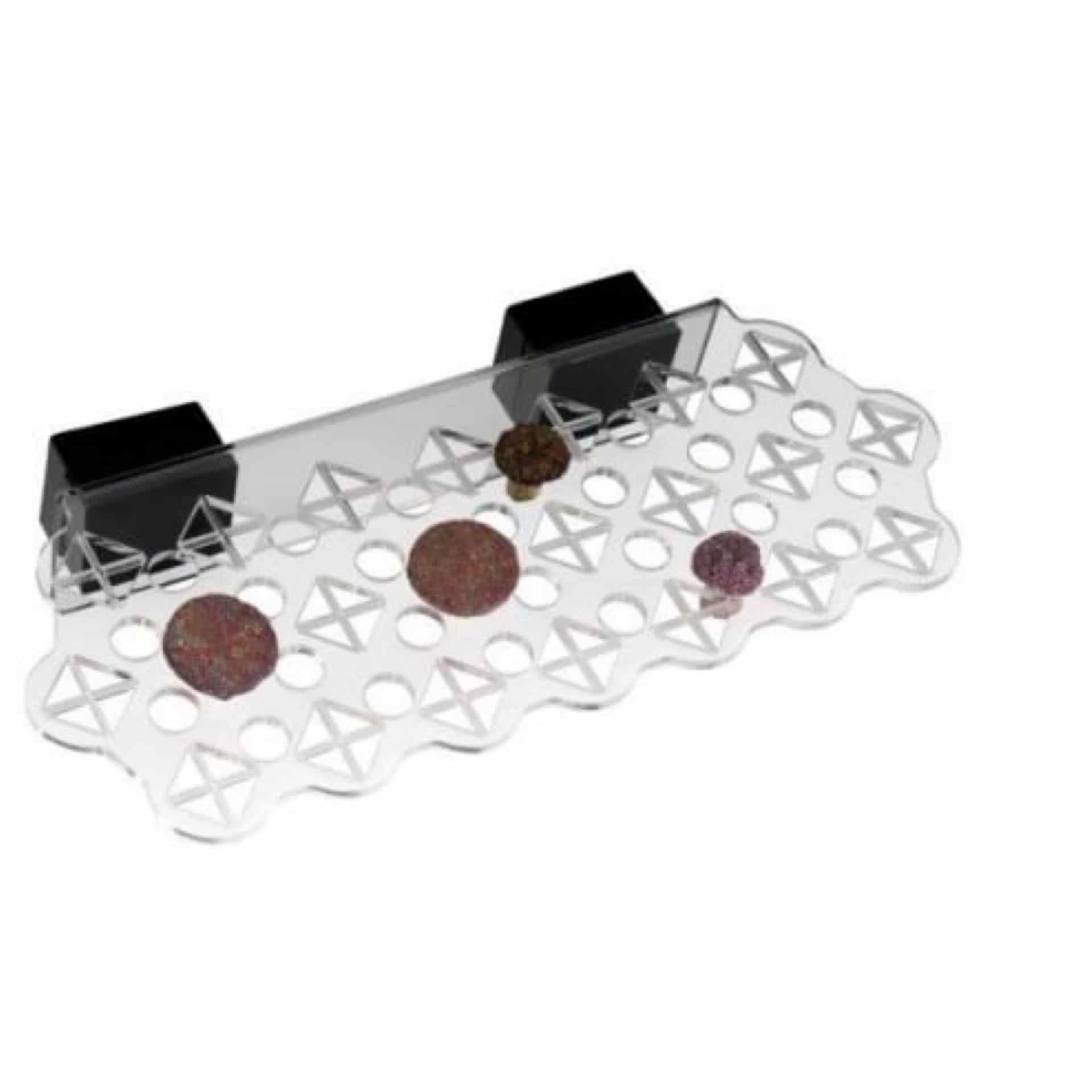 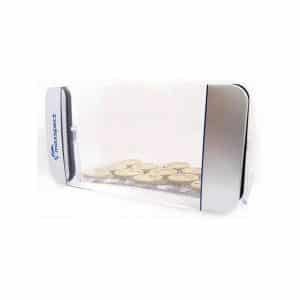 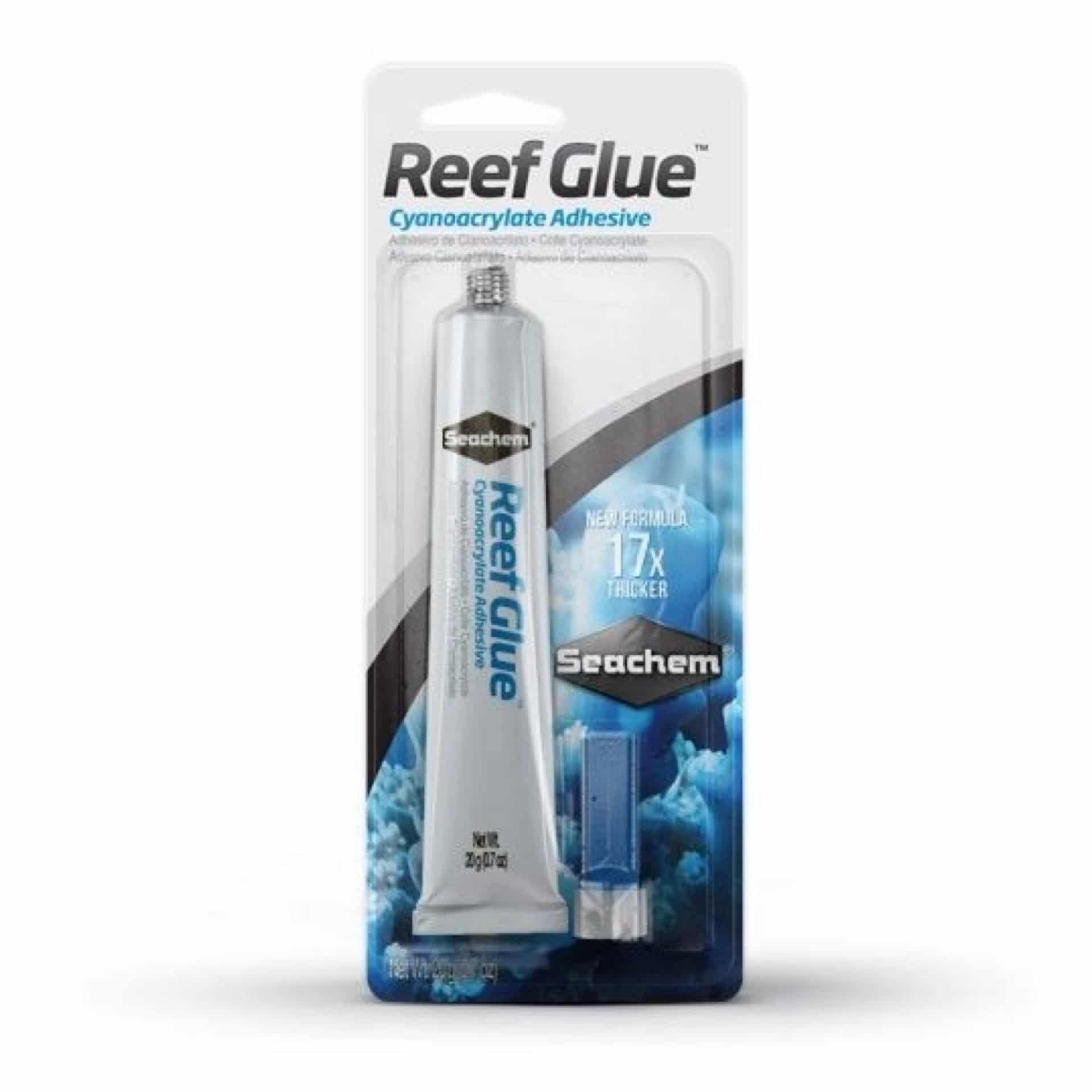