Red Sea’s coral nutrition program looks at the symbiotic relationship between zooxanthellae algae and corals which provides 85% their nutritional requirements, with the knowledge of this Reef Energy has been designed to make up the remaining 15%. Some corals such as Gorgonia or Sun corals do not get any nutrition from zooxanthellae algae and are called none-photosynthetic corals, they gain all there nutritional needs from dissolved organic matter which Reef Energy can provide.

Red Sea’s Reef Energy A is the first part in the coral nutrition program containing carbohydrate supplement of dissolved suspended energy sources, additional to this it also contains amino acids, fatty acids and suspended protein flocks. These all available for direct absorption by the corals. The Suspended Protein flocks encourage the growth in the population of micro bacterial fauna which naturally populates a corals tissue, in turn, this naturally increases mucus production feeding nearby corals and benefiting overall to the nutritional requirements to all reef inhabitants 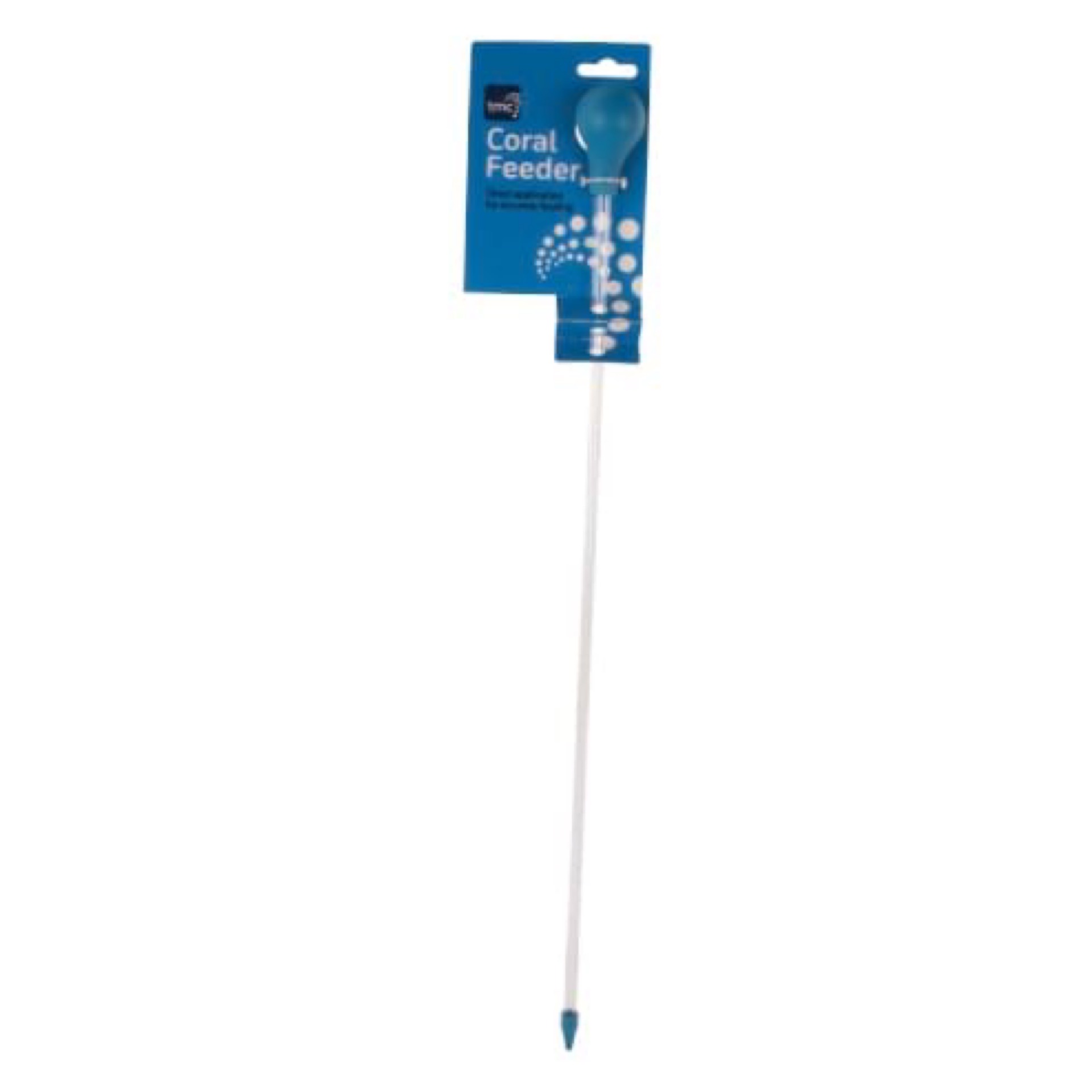 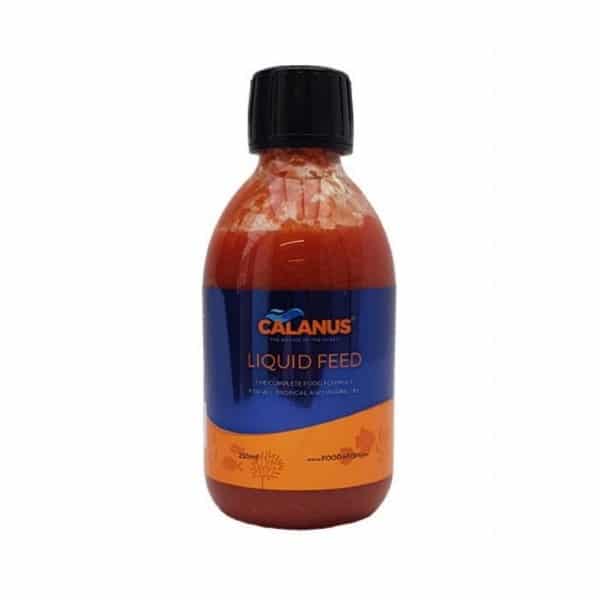 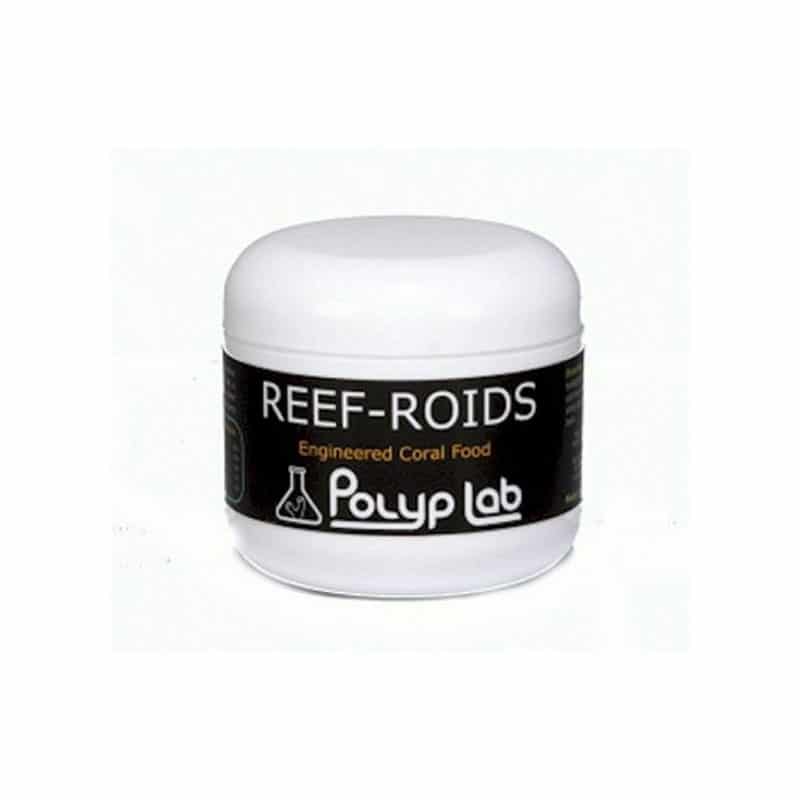 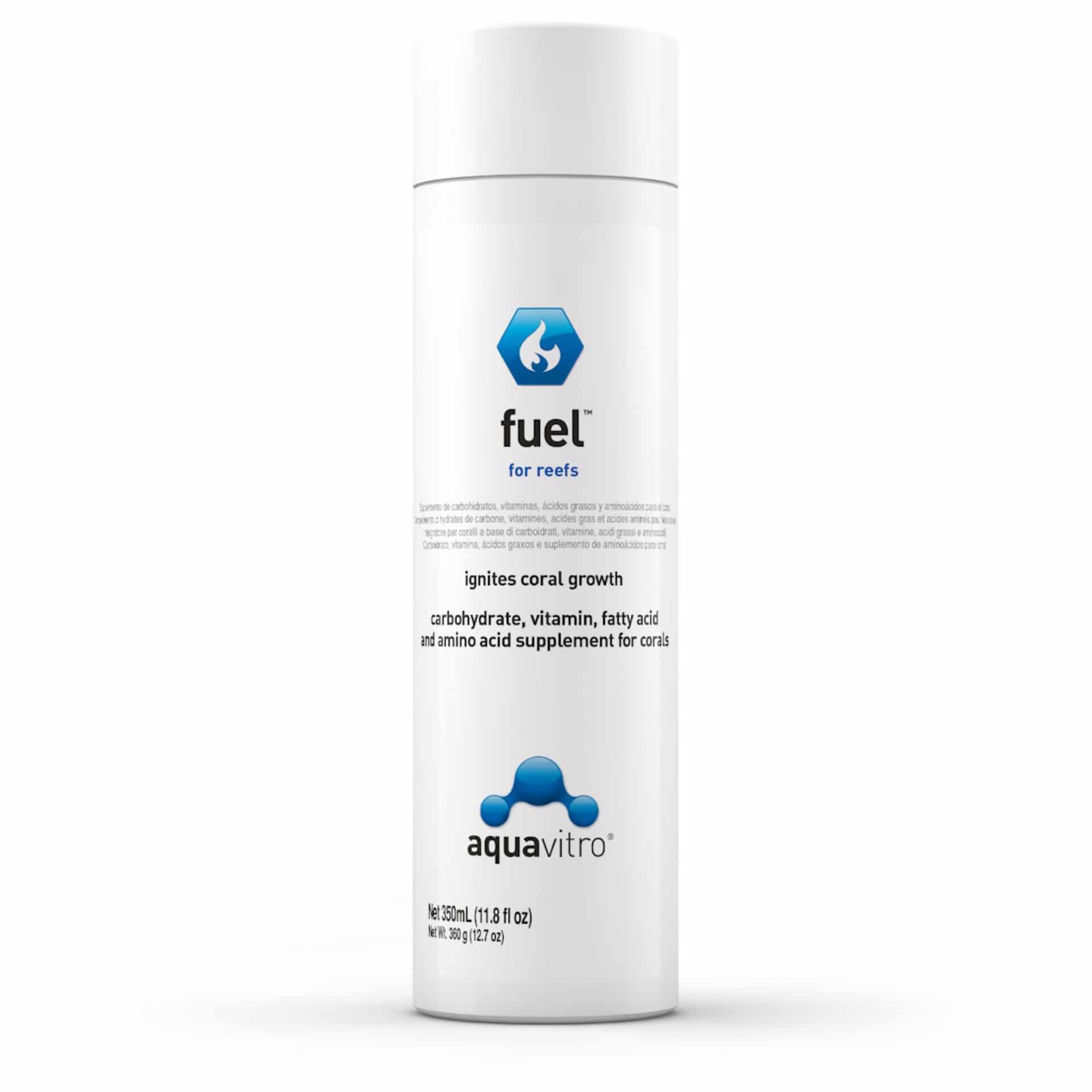