For bacteria and other microscopic organisms to assimilate Nitrogen and Phosphorus, Carbon is required to be available in adequate amounts.

​​With the increased efficiency of filtration systems, low and ultra-low nutrients aquariums are becoming more and more common. These systems are often Carbon depleted. If a system is carbon depleted will mean that “biological filtration” won’t happen as efficiently as it should and nutrients like NO3 and PO4 are likely to rise and become pollutants, unless other forms of filtration are employed.

Z-CarboPlus enhances the rate of microbial growth and reproduction and will improve biological filtration by allowing microscopic plankton and bacteria to consume Nitrate and Phosphate. These bacteria can then be exported via mechanical filtration or used as food by other organisms in our aquariums, like sponges, corals, clams, tunicates, etc.

Z-CarboPlus is a natural source of biologically safe carbon and replaces flammable sources like ethanol or vodka.

When starting dosing Z-CarboPlus we recommend starting with 1ml per 100l and increase as needed up to 3ml per 100l. Measure NO3 and PO4 frequently, with reliable test kits, as over time if they are present in the correct ratio (C 106:N 16:P 1) these should reduce to close to 0ppm. Once NO3 and PO4 reach near 0ppm levels reduce the dose to 1ml per 100l.

​​If either NO3 or PO4 reach 0, with the other above 0ppm your system has become limited by the depleted nutrient, in such event the existing nutrient will tend either not to reduce or to increase over time. Dose Z-NitroPlus or Z-PhosPlus to overcome this deficiency and optimise your “biological filtration” 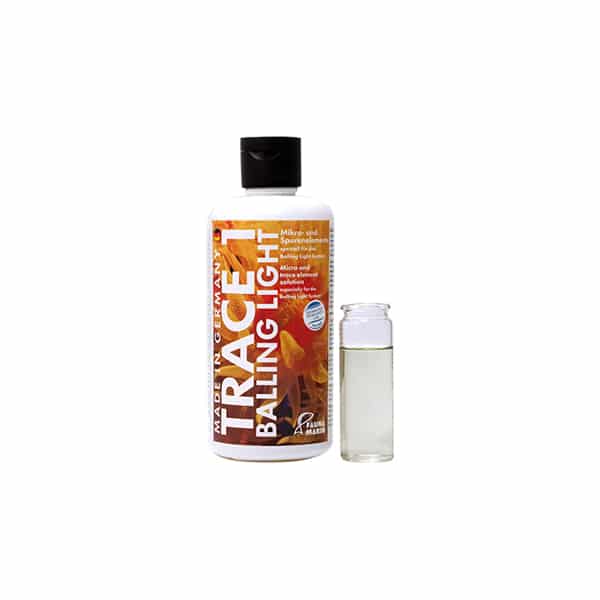 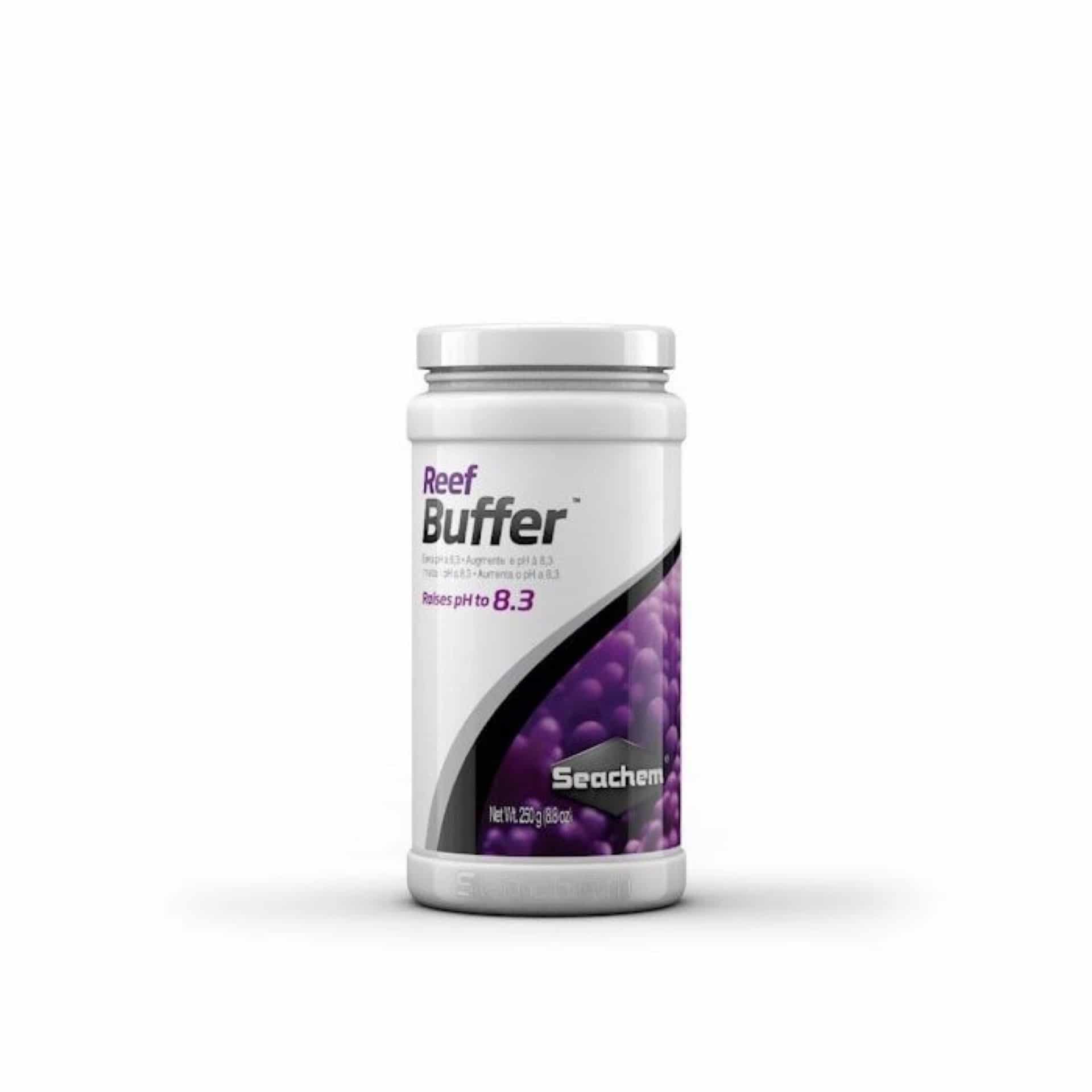 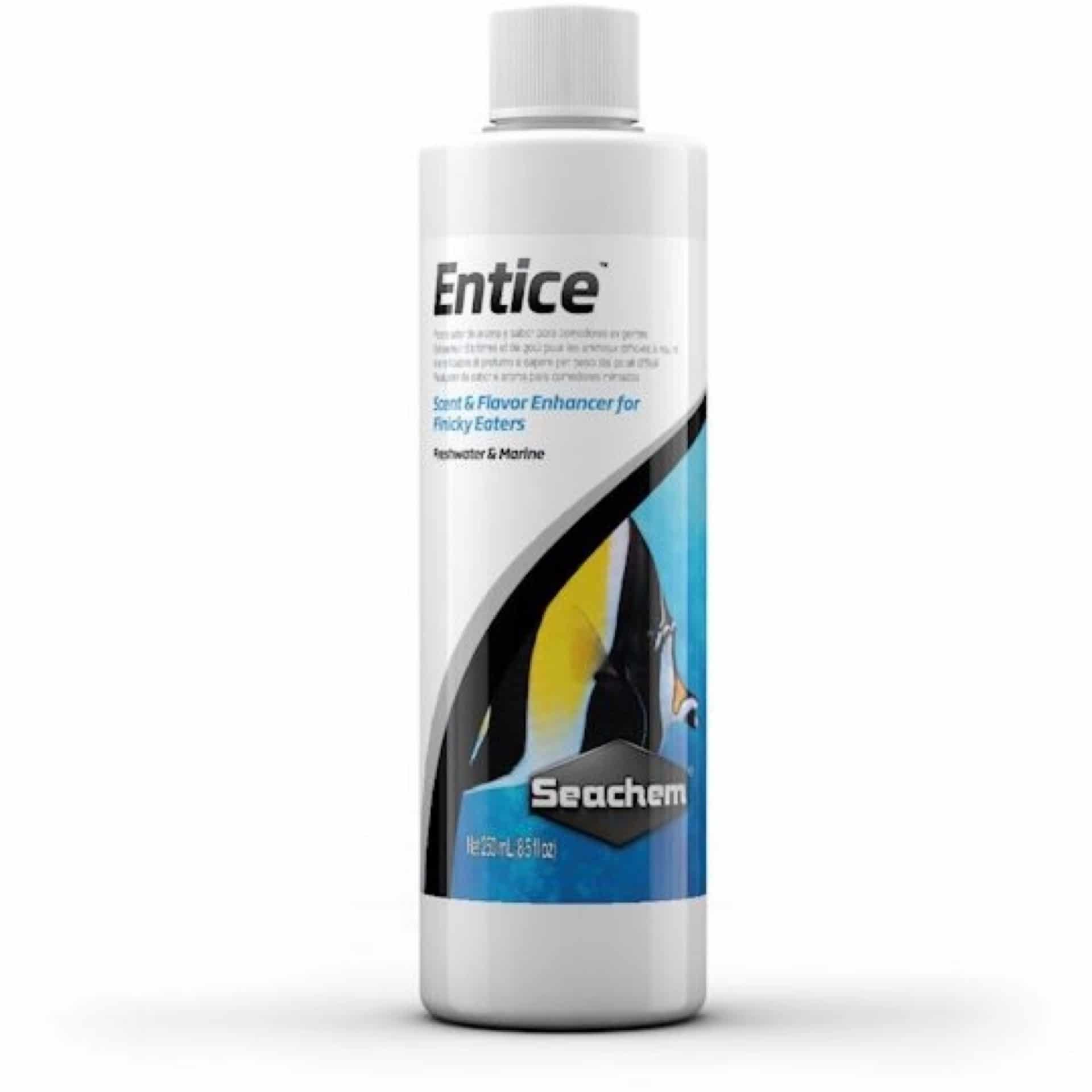 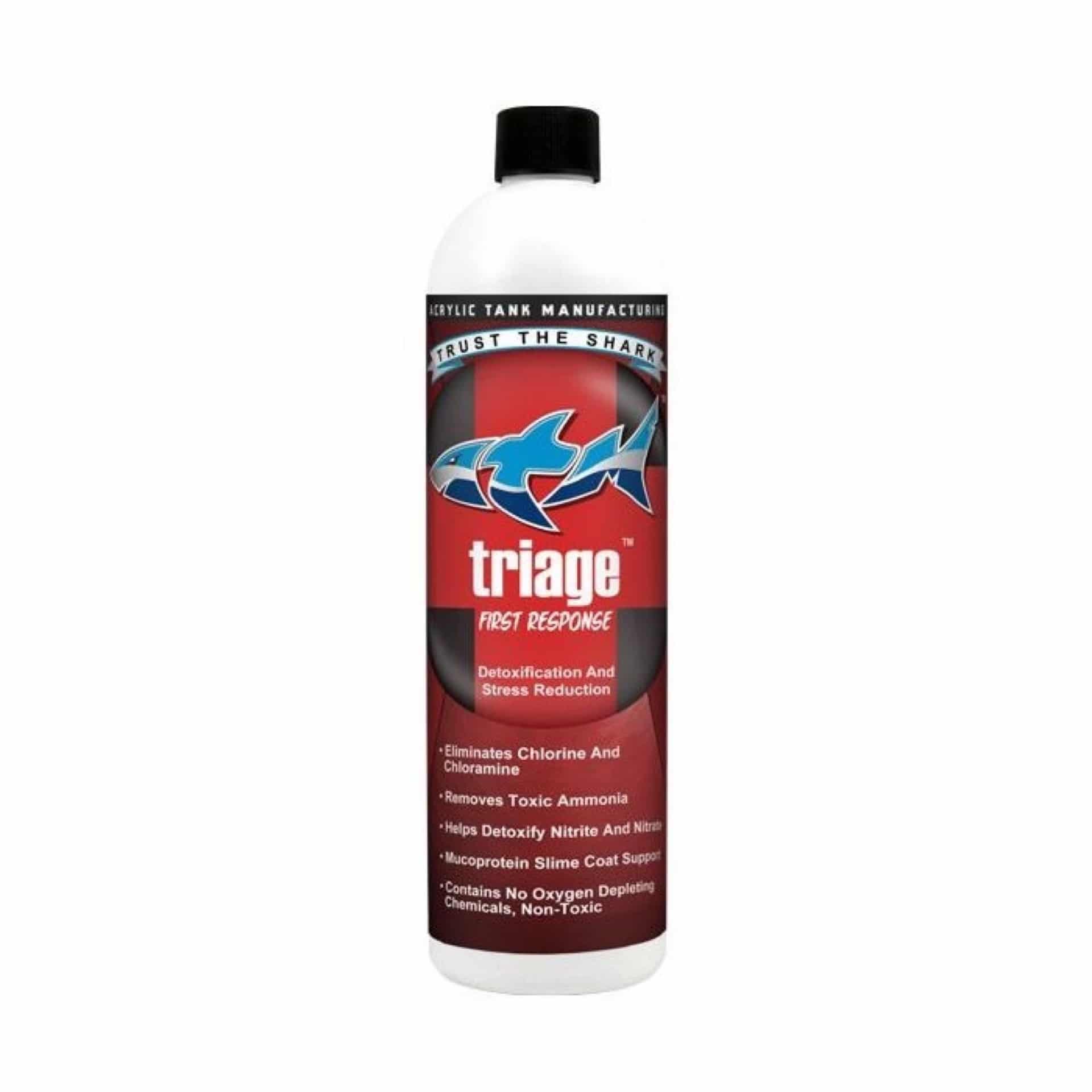 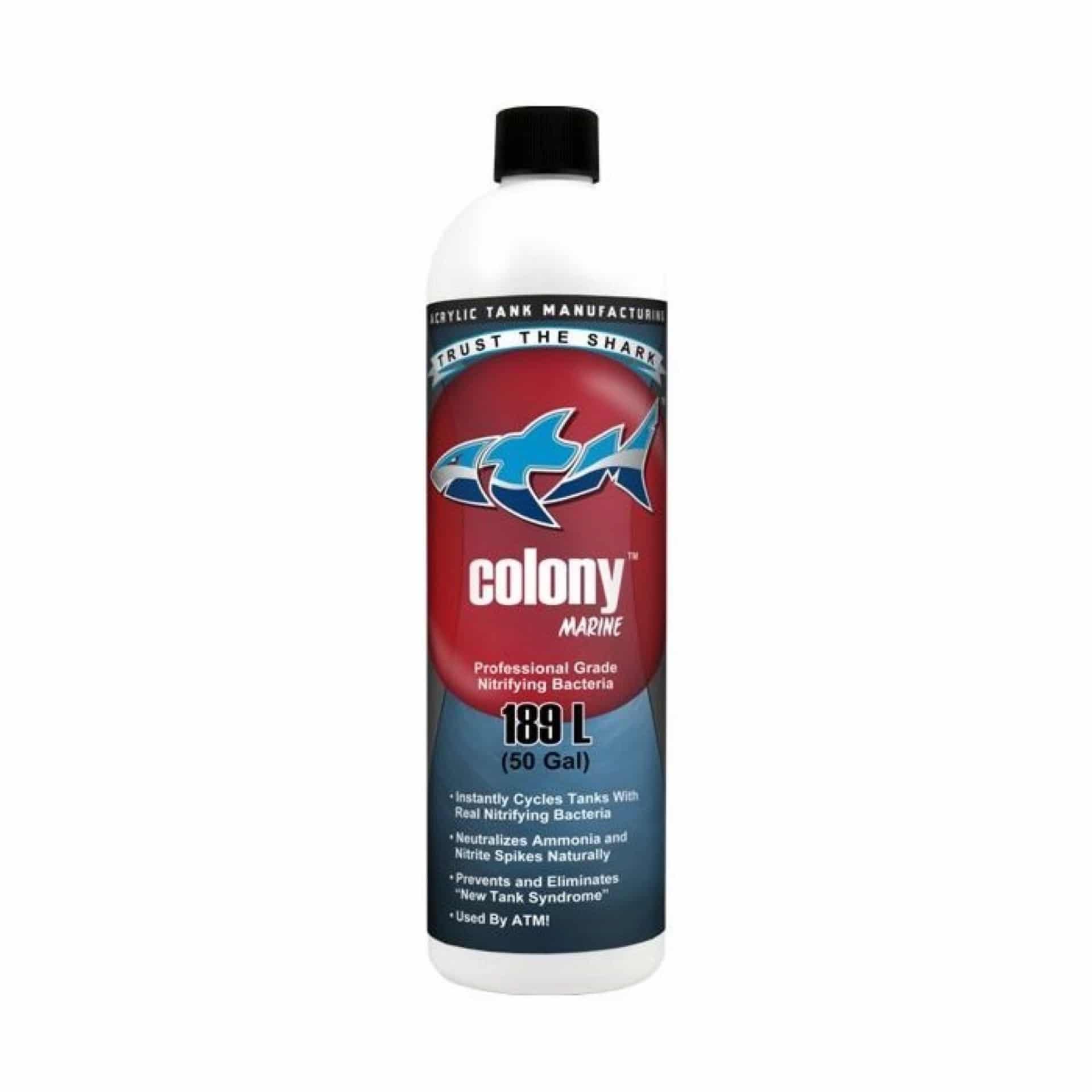