None in Stock. Available from supplier 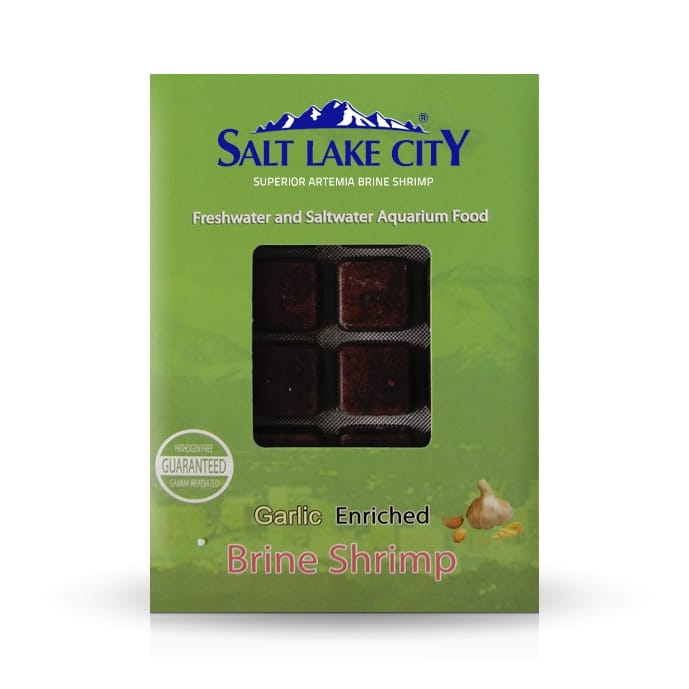 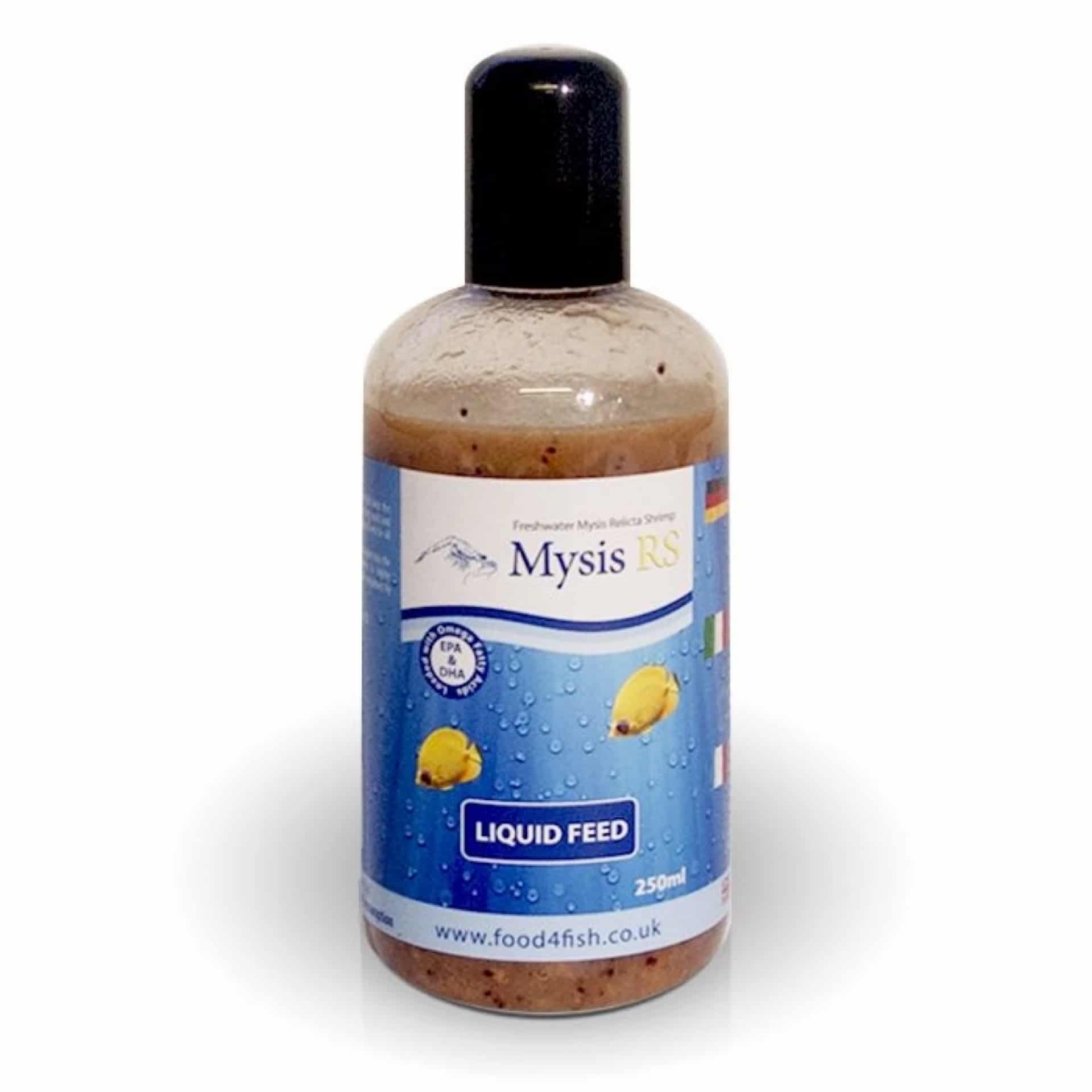 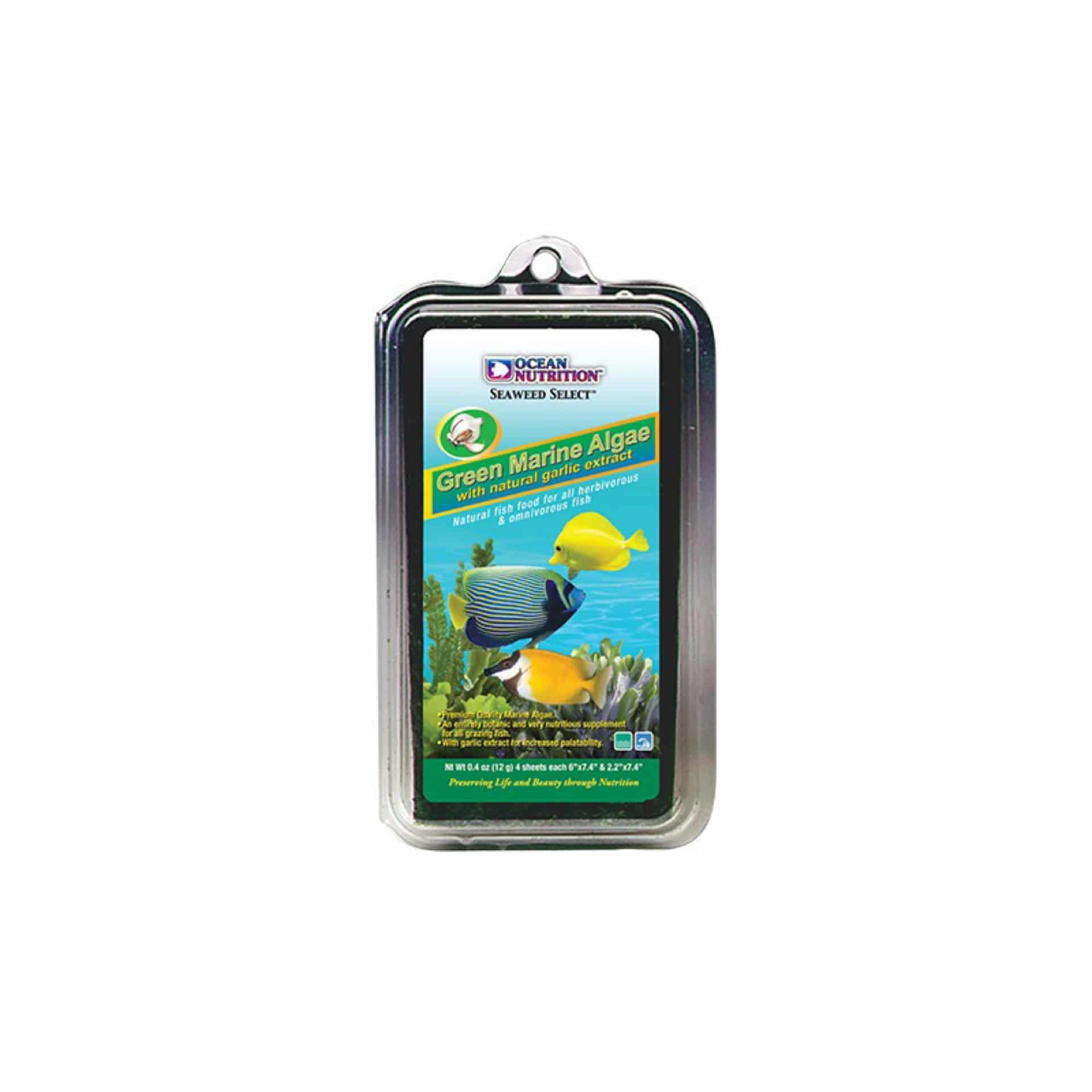 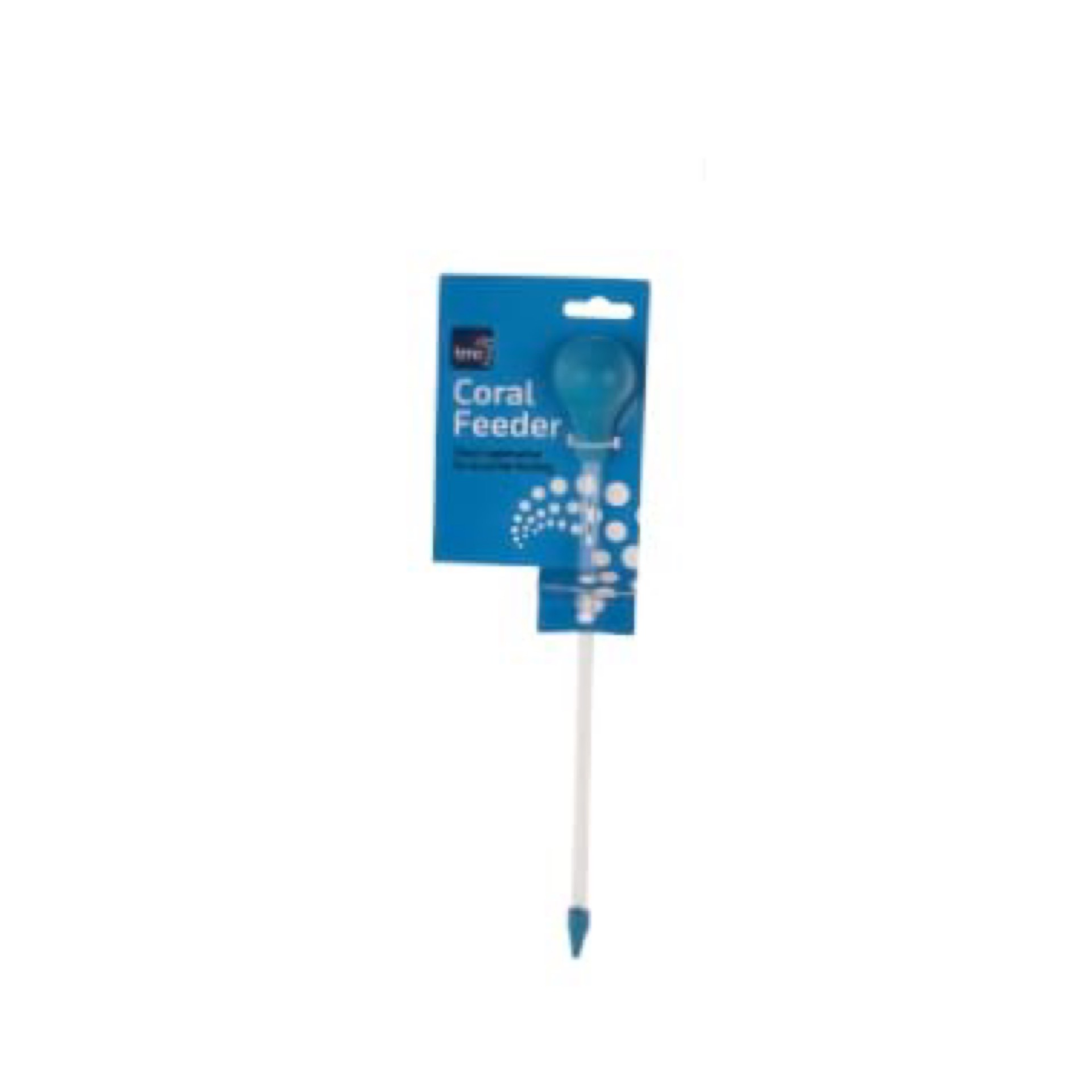 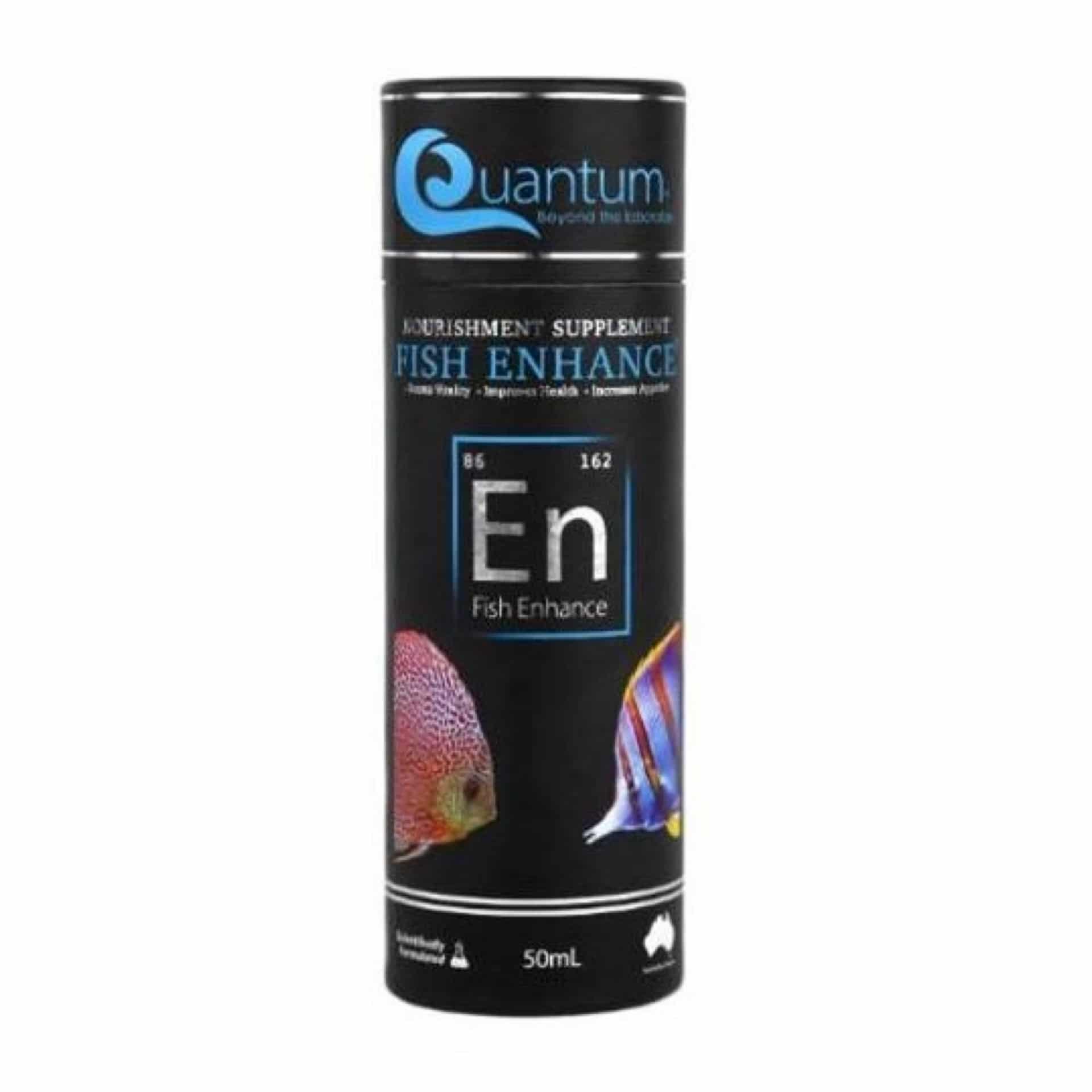